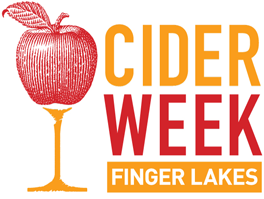 Cider Week is a growing way for groups of cider makers and enthusiasts to get together and celebrate the finest of all libations, hard cider! There are a number of Cider Weeks in the United States now and some of them having been going on for a few years now. This will be the third Finger Lakes Cider Week!

The actual dates are October 3rd through 12th, 2014. There will be cider events galore all over the region. Find out more at http://www.ciderweekflx.com/ or on Facebook at https://www.facebook.com/ciderweekflx

So, to help get people as excited as I am for the upcoming festivities, I thought I'd mention a few of the upcoming events and link back to my coverage both of last year's Cider Week and of the participating cideries that I've featured or reviewed in the past. That way you'll know a bit more about what you could be drinking soon at Cider Week! 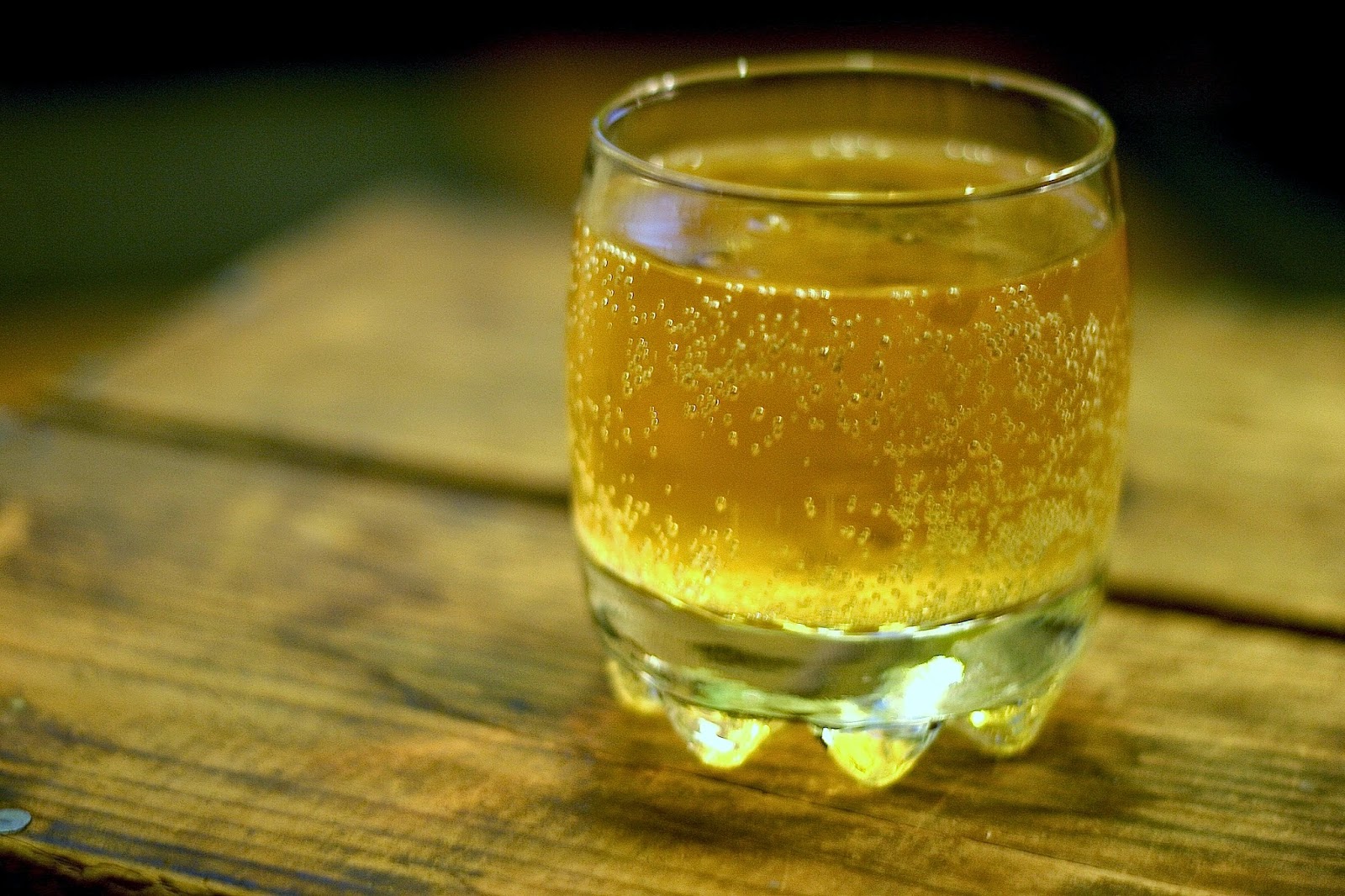 In 2013, I was lucky enough to be invited to help run a cheese and cider pairing event at The Cellar D'Or which is still a huge favorite of mine. We paired ciders and cheeses from the local to the international and had a great time. I know they're doing tons for Cider Week again this year. 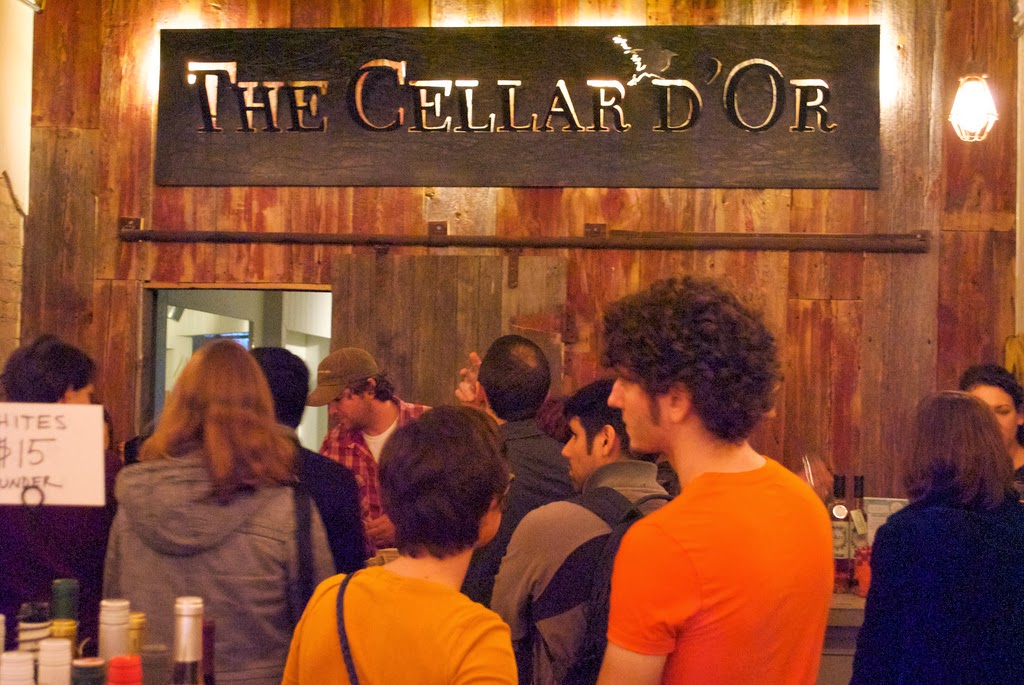 Here's just a bit of link roundup for reviews I've done in the past on ciders from cideries that will be participating in Cider Week again this year.

This is just a smattering of events from the week. Restaurants, bars, groceries, farms, and more will be featuring hard cider in all kinds of ways. 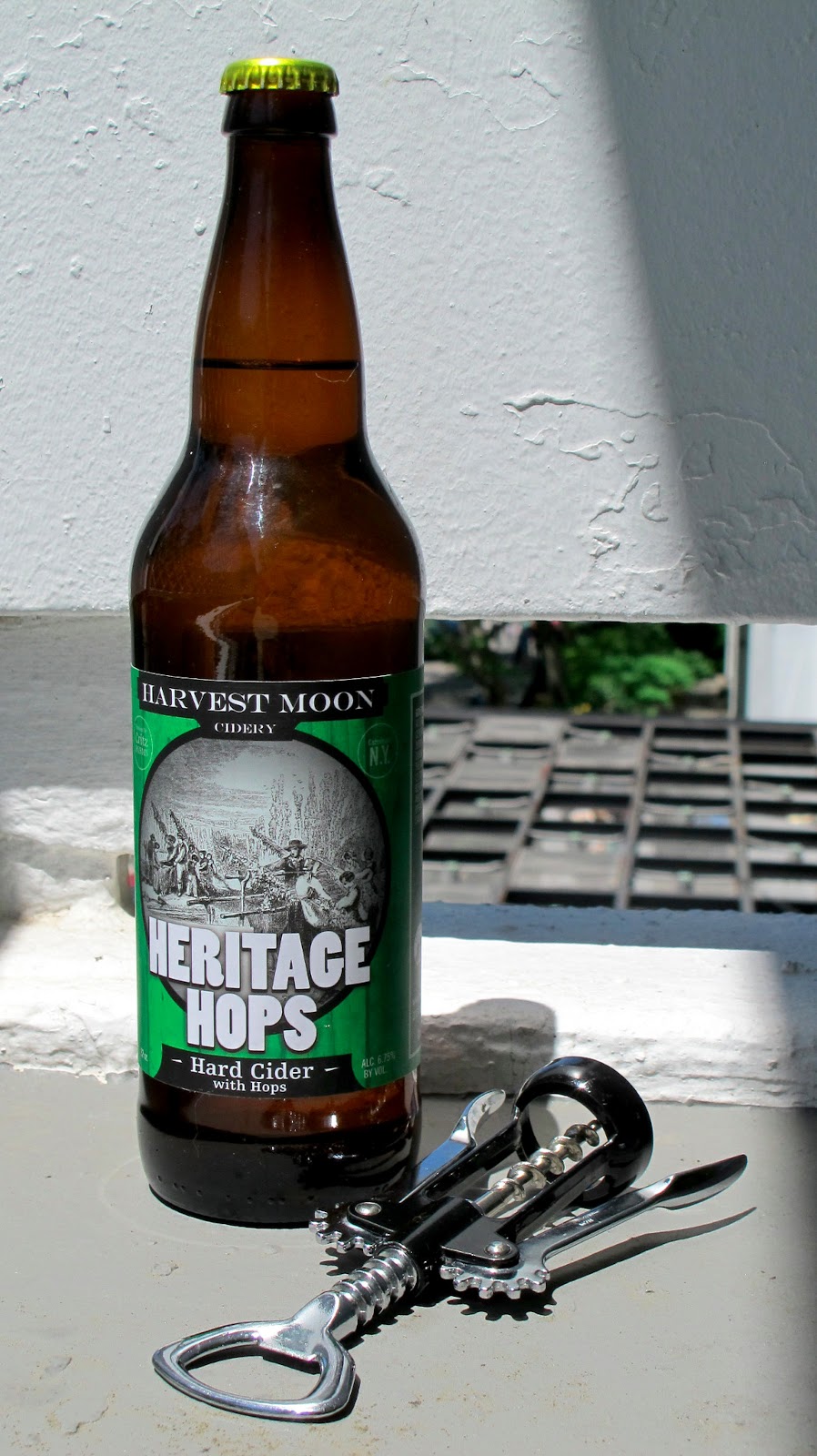 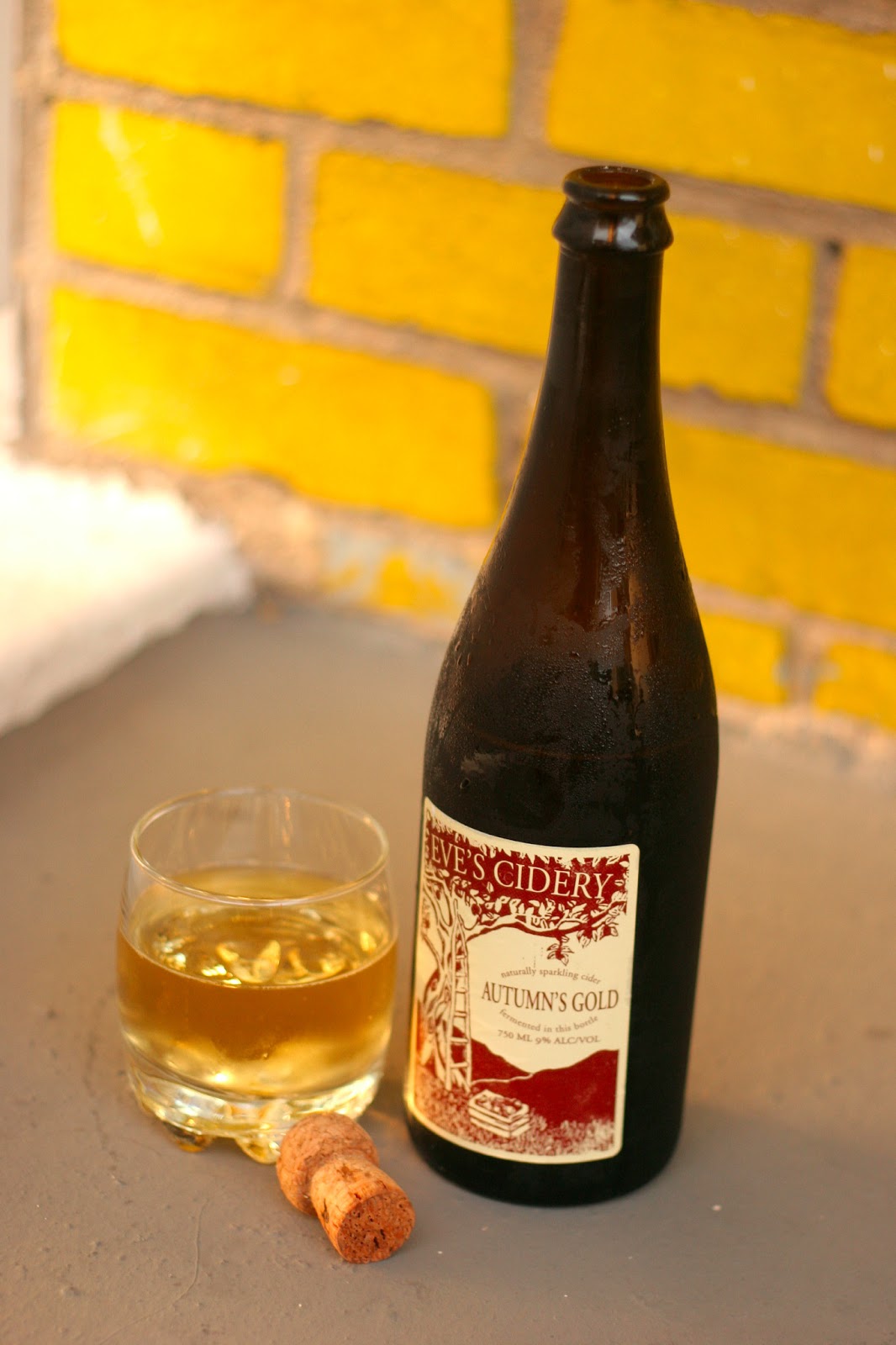 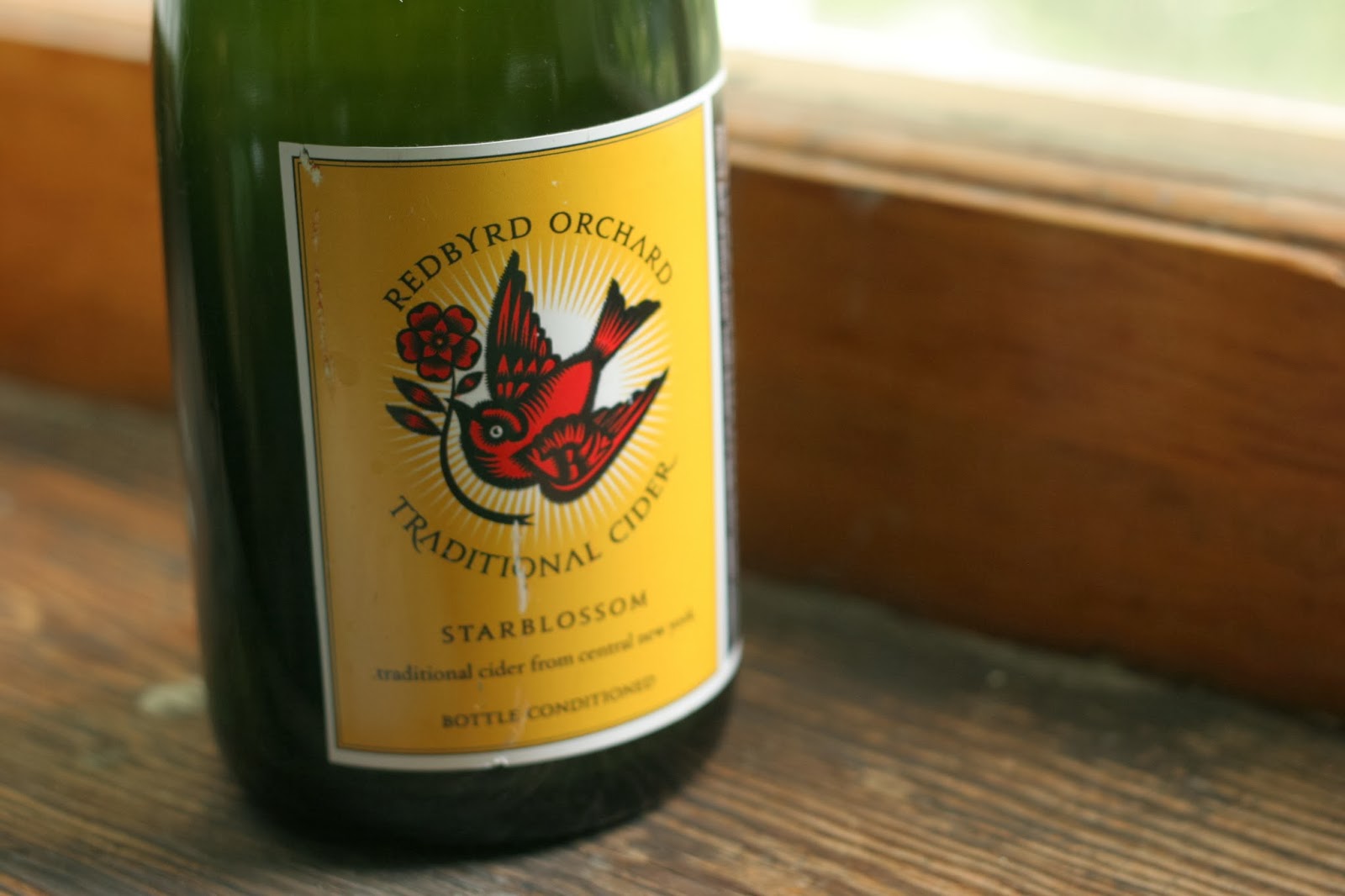 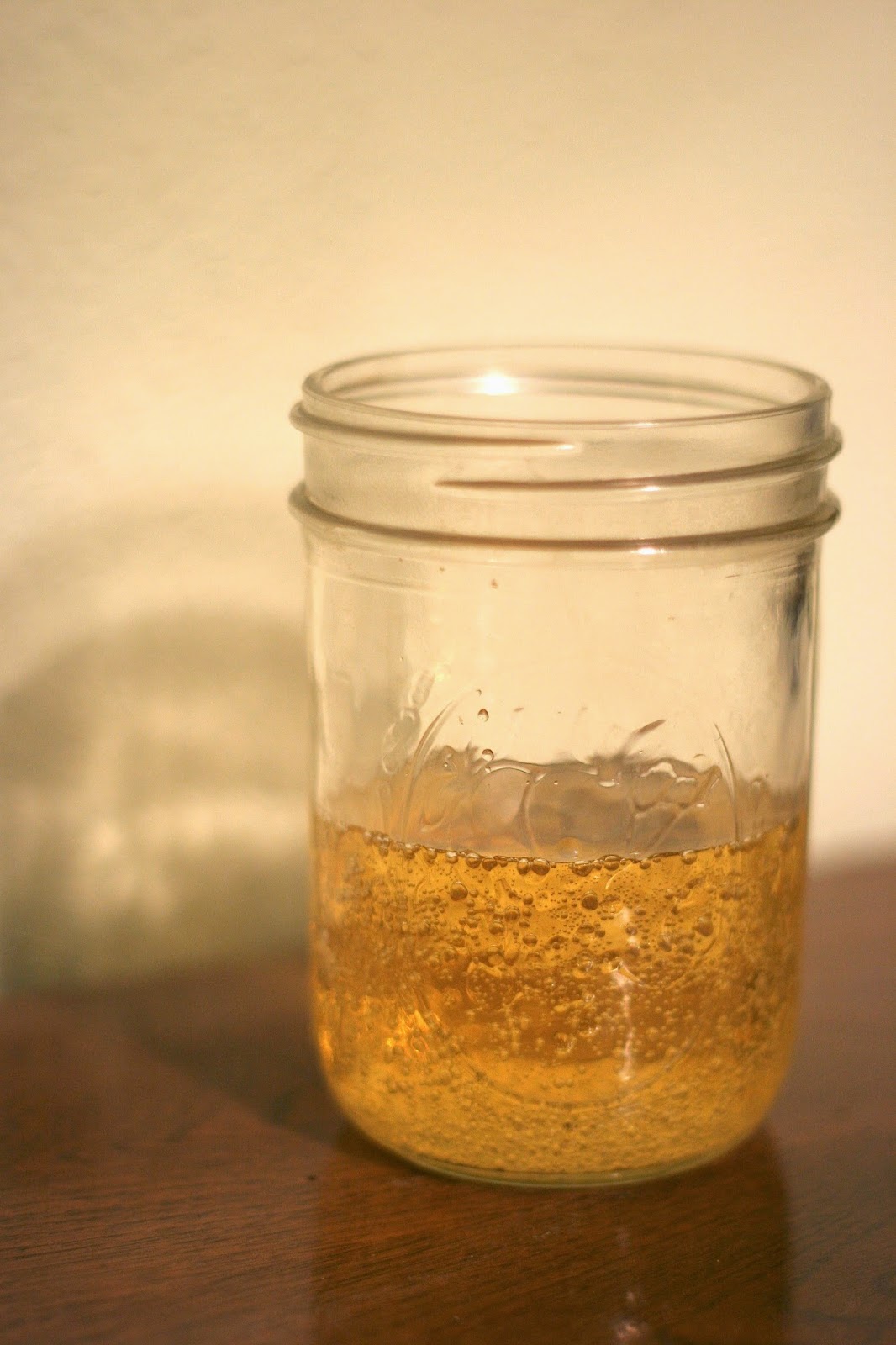 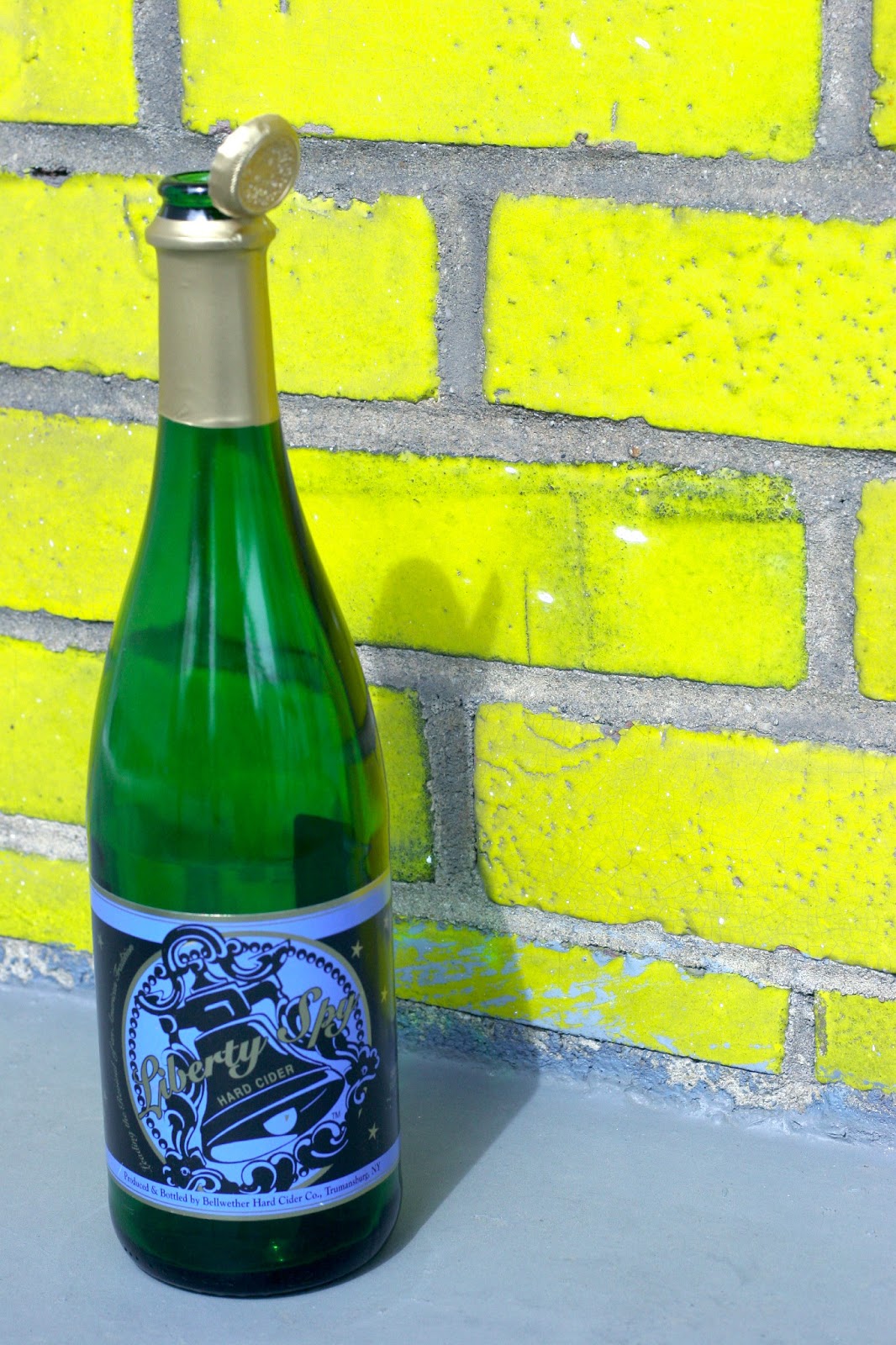 How many of those can I get good notes on before the end of cider week? Do you think I can collect all six? I might just try.

(Full Disclosure: I'm a volunteer for Cider Week. I'm part of the team that's trying to bring you free cider and fun.)
Posted by Meredith at 4:43 PM